On Aug. 26, to mark the 100th anniversary of the adoption of the 19th Amendment into law, Women and the Vote NYS launched a mobile-friendly, interactive website and map that celebrates historic New York state suffragists. The initiative was conceived of by Emmy award-winning documentary filmmaker, programmer and educator Linda Moroney, co-owner of Low to the Ground Productions. Also collaborating […] 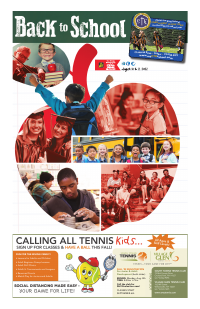 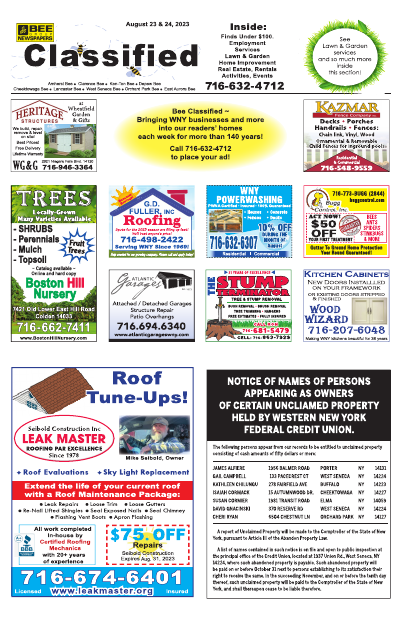